On the time of your arrival to Istanbul airport the welcome staff will be waiting for you at the exit, after then, you will be transported to the hotel. Overnight in Istanbul.
DAY 2

After breakfast, pick-up from the hotel, meet your guide for Full Day Ottoman & Byzantium Tour

The Blue Mosque (Called Sultanahmet Camii in Turkish) is an historical mosque in Istanbul. The Mosque was built between 1609 and 1616 years, during the rule of Ahmed I. just like many other mosques, it also comprises a tomb of the founder, a madrasa and a hospice. (Blue Mosque will be replaced by Nuruosmaniye Mosque on Friday.)

Grand Bazaar, the oldest and the largest covered market place in the world is situated in the center of the city. (Grand Bazaar is closed on Sunday)

Topkapı Palace Museum, that exhibits the imperial collections of the Ottoman Empire and maintains an extensive collection of books and manuscripts in its library. It is housed in a palace complex that served as the administrative centre and residence of the imperial Ottoman court from about 1478 to 1856. It opened as a museum in 1924, a year after the establishment of the Republic of Turkey. The Topkapı Palace Museum is notable not only for its architecture and collections but also for the history and culture of the Ottoman Empire that it recalls. (Topkapi Palace is closed on Tuesday.)

In the end of tour, back to hotel. Overnight in Istanbul. 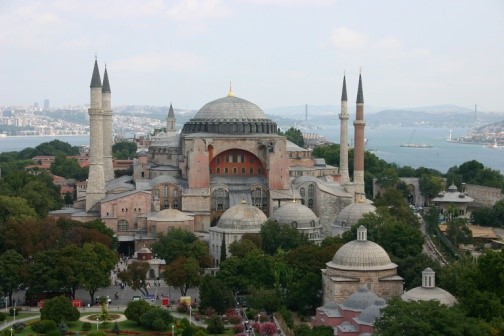 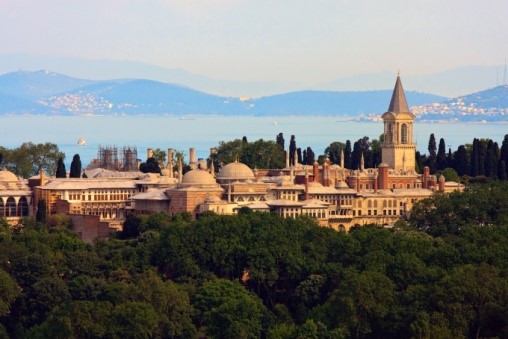 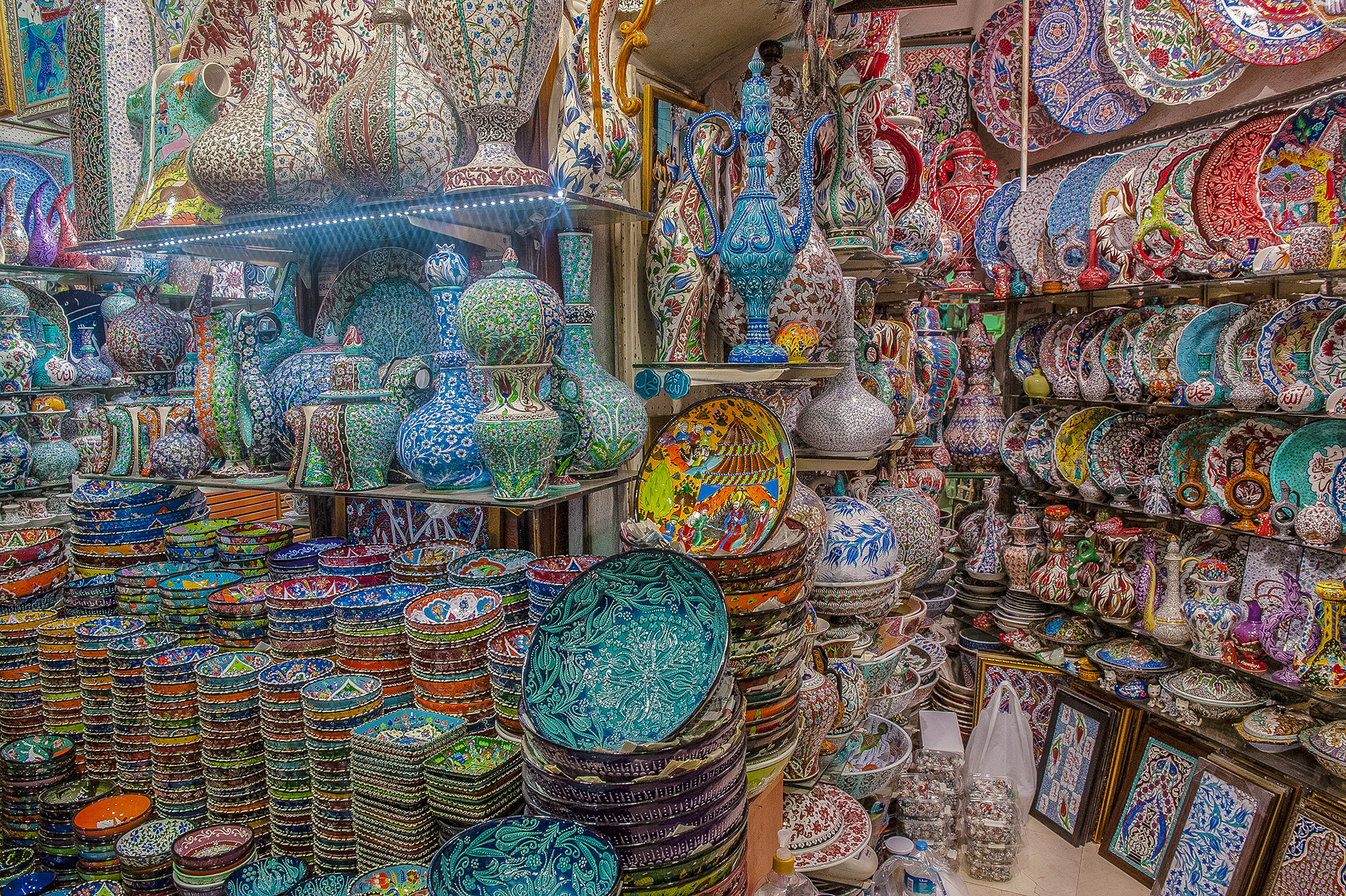 After breakfast, you will be transfered to the airport for domestic flight to Antalya. After arrival at airport, transfer to the hotel. Overnight in Antalya.
DAY 4

Arriving at Pamukkale you will be greeted by breathtaking views of the hills that offer shades of green rolling into the distance. You will be able to walk and rest in the warm mineral-rich waters that have created the extraordinary white stepped pools. These pools are said to have special healing qualities to them that have drawn visitors throughout history.

After your time relaxing you will get a chance to visit the ancient city of Hierapolis. This city was once a prosperous location, receiving visitors to the healing pools and for those retiring in the beautiful locations. A large population led to large entertainment buildings including a theatre that could hold up to 12,000 spectators at a time. Found throughout the town is a variety of worshipping buildings from the remains of temples and cathedrals.

As many came to use the healing pools, there were a large number of people who died in the city due to their illnesses overcoming them. The healing pools attracted people from different cultures and religions, which created a varied necropolis with sarcophagi, tombs, and normal burial all side by side.

The end of your day will come at approximately 21:00-22:00 when you will arrive back at your hotel.
Overnight in Antalya 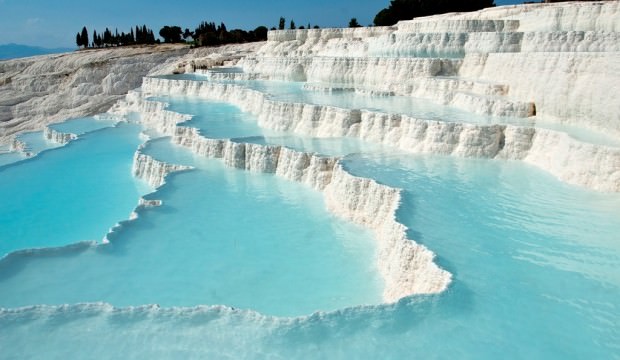 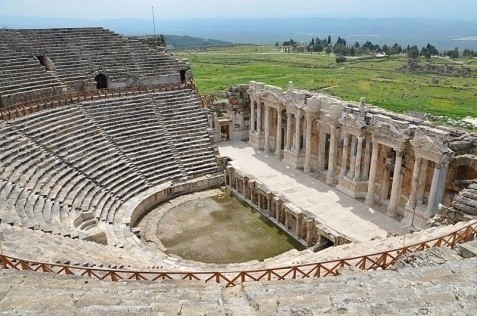 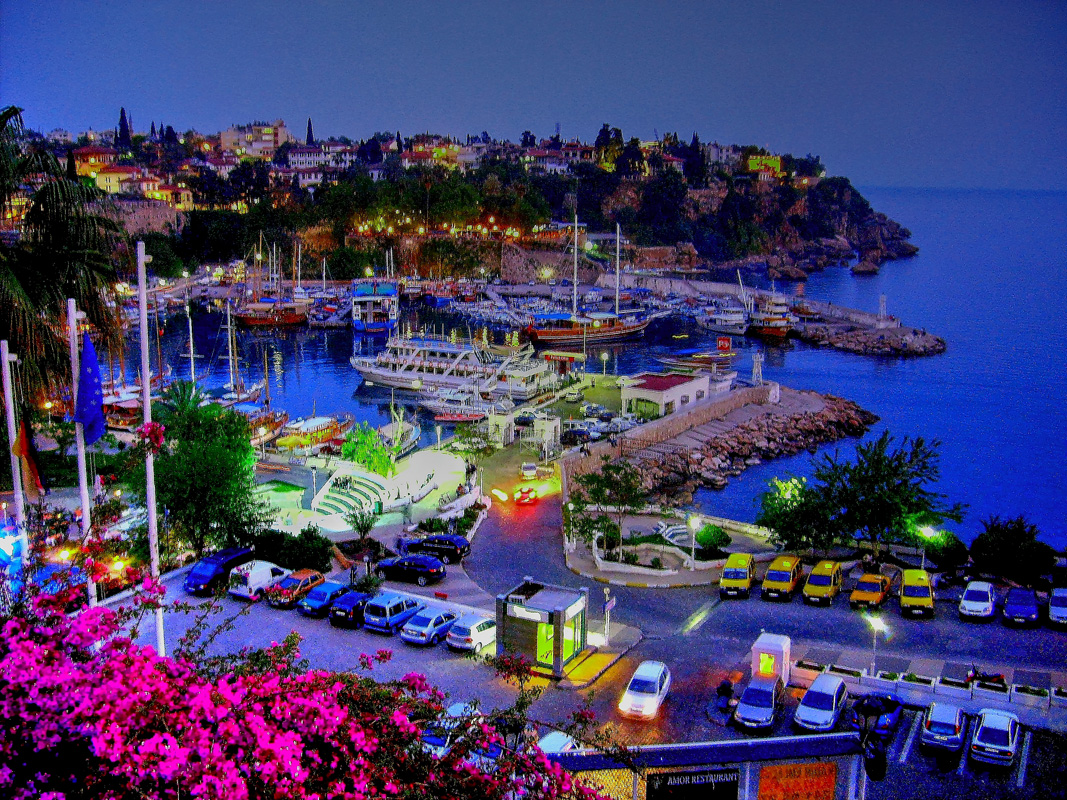 After breakfast check out from the hotel, depending on your flight time, transfer you to the airport. This is the end of your tour and we hope to welcome you again. 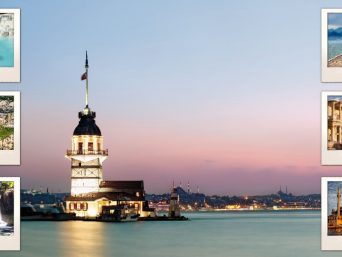 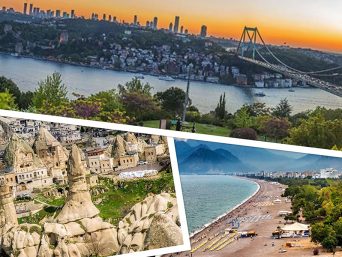 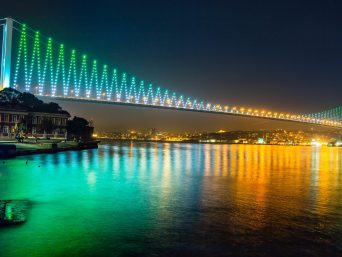 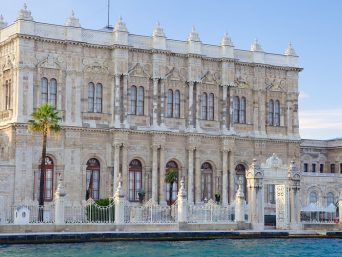